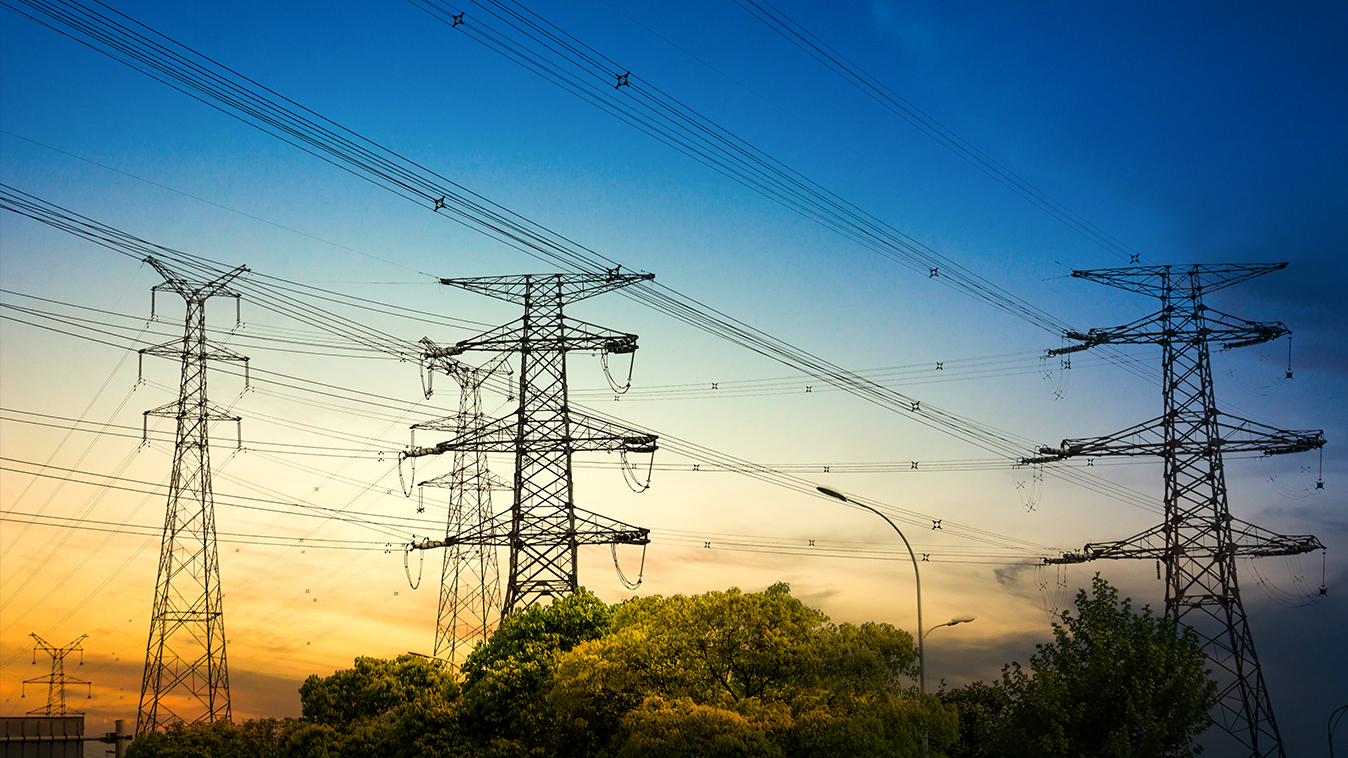 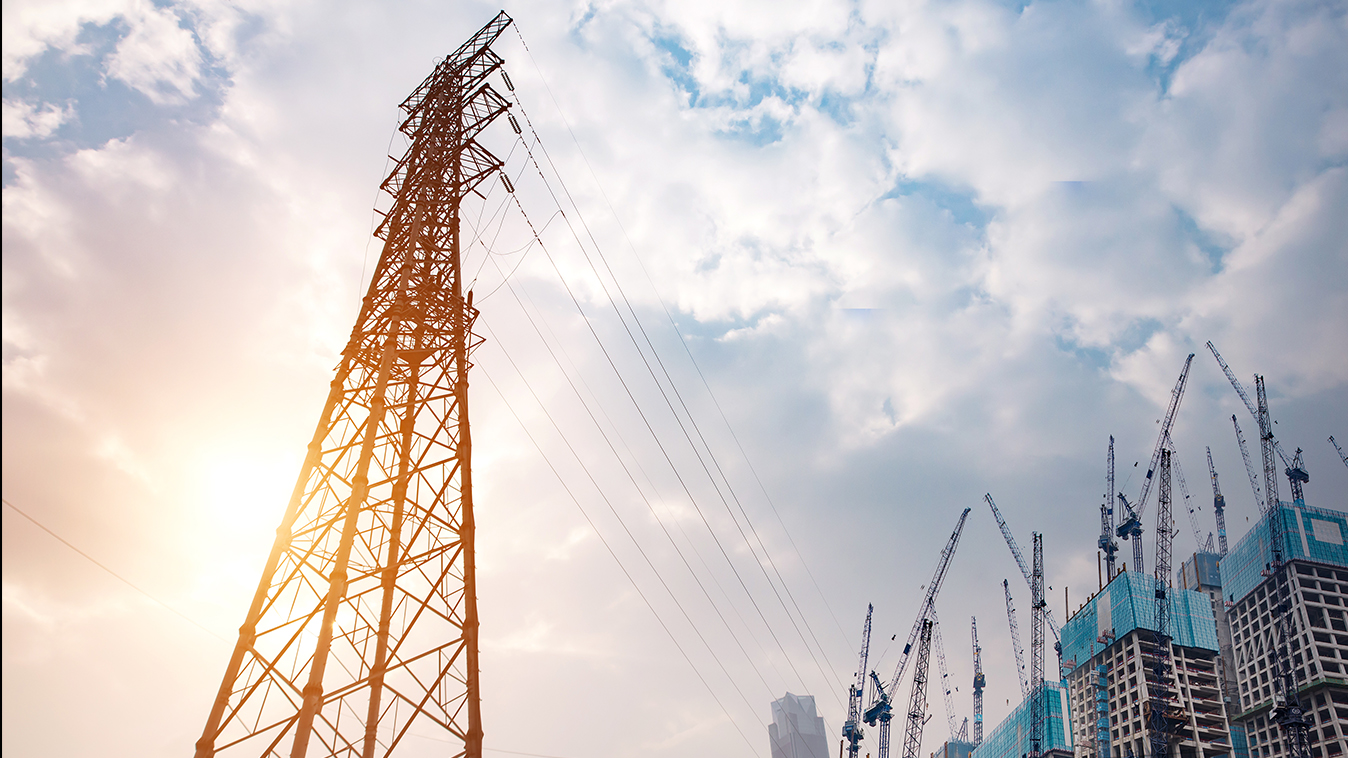 With massive infrastructure upgrades in the works and industrial demand rapidly expanding, the energy market in Myanmar is currently one of the more promising ones in the world. The country is in great need of electricity generation capacity and must completely overhaul its transmission and distribution systems. A raft of investment opportunities are available throughout the energy value chain, and will be for decades to come. Globally, Myanmar is an outlier: as other countries slow or cut back on energy investment due to low oil prices and weak economic growth, the nation is ramping up its commitment and inviting the world to participate.

In closing its energy gap, Myanmar has significant domestic resources available. The annual potential of hydropower is 108,000 MW of capacity and wind is 4032 MW per year, while the potential annual output of solar is 51,973 TWh (terawatt hours). The country also has an estimated 130m barrels of oil and 10.3trn cu ft of natural gas. In theory, it could power itself using alternative energy alone. “Most of the baseload can be supplied by hydropower, with top-up by solar and wind,” said Andre Wheeler, CEO of Asia Pacific Connex.

Myanmar has a sizeable and growing installed power generation base. Since reforms began in earnest after 2010, total generation capacity went from 3413 MW in FY 2010/11 to 5235 MW in 2015/16. Key metrics have ticked up steadily over time. The electrification ratio has increased from 16% in 2006 to approximately one-third now; per capita consumption soared in the five years to 2015/16, from 108 KWh to 263. The country’s base of installed, operating capacity, meanwhile, is diverse and robust, with a total of 26 hydropower plants, 27 gas-fired plants and one large-scale coal plant.

Myanmar is actively working to build out the sector. It has introduced an ambitious programme for expanding its infrastructure, one that promises to make up for existing shortfalls and meet its needs. The National Electrification Plan (NEP), developed in cooperation with the World Bank and the UN, establishes benchmarks for progress towards full electrification: 50% access by 2020, 75% by 2025 and 100% by 2030 (with one-fifth of power coming from renewables). An estimated 20 GW of generation capacity is to be added, which is equivalent to 175,200 TWh per year, at 100% capability utilisation. To achieve this, an estimated 50-100 power projects will have to be developed. It promises to be one of the most dramatic energy transformations ever, with the percentages set to match the exponential capacity expansion in China over the past 15 years.
Open popup